Almost everybody has a story of sports impacting them in some way. Linklete is a place for our young athletes and parents to be inspired, encouraged, and mentored.  We share many of the same experiences. It’s powerful to read firsthand accounts from others as they battled through their adversity.

Let’s use our stories to help people going through their stories. Please share your story by clicking on the Share a Story tab. 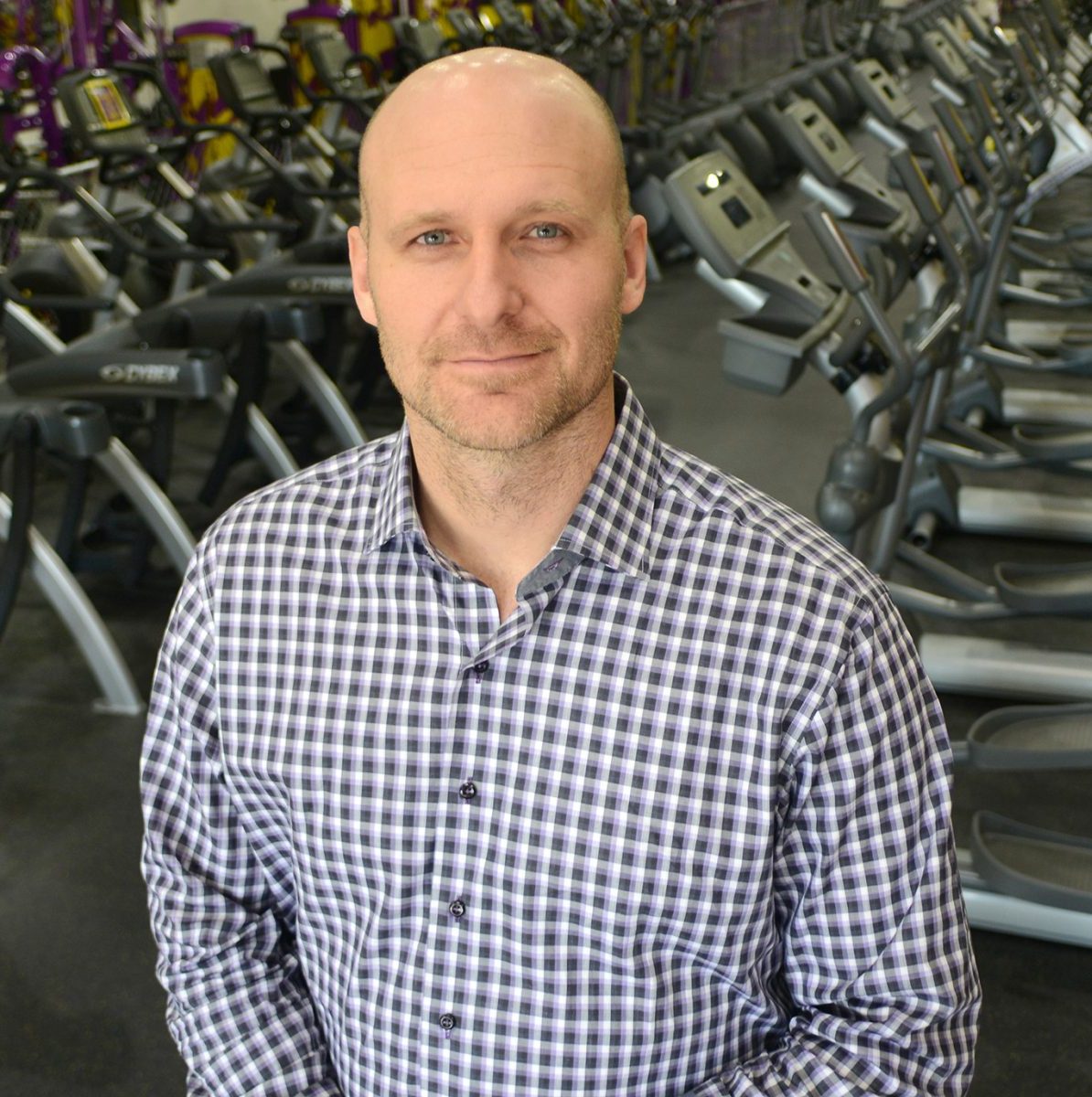 Thank you for visiting Linklete, where we’re working to shift the conversation about youth sports!

On September 11, 2001 I gained new perspective. I was in Detroit, Michigan when I got a phone call from my wife telling me to turn on the TV. My world stopped. What I saw over the next 4 hours brought me to my knees. One week later, on September 18, 2001, baseball began again. I realized then, while playing in a stadium filled with sports fans, that I needed a break from reality, Minnesota needed a break, and our country needed a break. To some, sports is just playing a game, but I saw something bigger and more powerful that day.

I saw an event the transcended boundaries and connected people.

Fast forward 17 years and I have coached over 90 youth sports teams since I retired. That’s over 1500 kids and interacted with 1000’s of parents and hundreds of coaches. Every adult has the best intention for the kids.  In other words they want the best for their kids and other kids. The problem is we have been misguided on what ”the best” is. “The Best” is not the absence of failure. “The Best” deal with failure and bounce back.

This is where the stories come in.  You will read about success, failure, fear, courage, adversity, and what it is like to play sports.  We are all connected through youth sports let’s share our stories to encourage, inspire, and mentor the next generation of kids and parents,

Linklete is not a tech platform. It’s a movement.