A Path To Greatness – Whiffle Ball 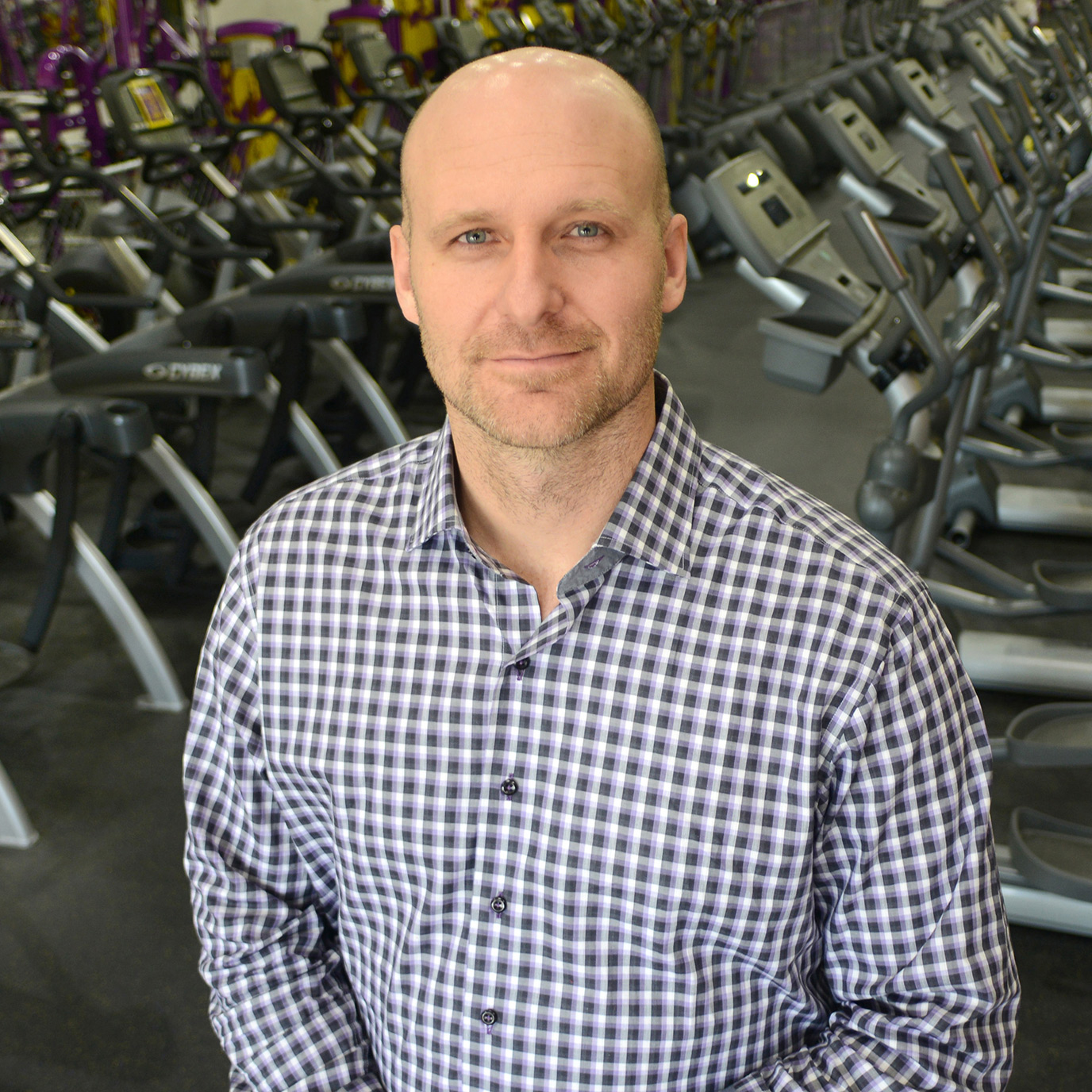 Started Linklete. Former MLB player for the Twins, Brewers, Blue Jays and Cubs. Retired in 2009 after dealing with concussion symptoms for over 2 years. Since retiring has spent 1000's of hours coaching youth sports and to date has coached 90 youth sports teams. Lives in Minnesota with his wife and 4 boys.

What happens when a future Hall of Fame DH pitches whiffle balls to a 6 and 4-year-old?

The last time Big O, now lovingly known as Big Papi, saw my kids he made them cry. Actually, he scared the dickens out of them. It was spring training 2003, and David was at his first Red Sox camp with fellow Dominican star Manny Ramirez. The fans’ perception of Manny Ramirez was what I saw and quite different than David’s view of Manny Ramirez. Manny Ramirez is a workaholic and a hitaholic. He took David under his wing, and they were doing 2-a-day workouts on top of the spring training routine. It was killing my boy. BIG-O was tired. One day after David’s workouts, we stopped over at the Ortiz’s apartment. I walked in, I saw Big-O passed out, sound asleep with his feet up, head kicked back with his mouth wide open sawing logs on the lazy chair. I walked over with my son Bradley, who was four at the time, and smacked him upside the head. He jumped up and in Big – O fashion, “I’m up, I’m. up”.  Man, I forgot how big he was, and in the rental apartment, he looked like a giant. My boy’s eyes almost popped out of their head.  “ARGHHHHHHHHHH!” they screamed and ran to their mom as Big-O had me in a bear hug. Don’t worry Big-O worked his magic and got the boys calmed down by playing cars.

Back to 2007, we were in Florida. The Buchanan’s invited us and the Ortiz’s over for dinner, Brian was a former teammate and my tomb raider co-pilot. (Longer story, that I can tell you in person if you ever want to hear it) In professional baseball, there are two times, On-time and Dominican time. It was a running joke because the Dominican guys seemed to be always late for events. We got to the Buchanan’s around 5 and the Ortiz’s showed up around 7:30. They were on time for Dominican time.

When the Ortiz’s showed up, it was party time, and we finally could eat. Luckily he didn’t have the same effect on Bradley and Joshua this time around.

After supper, I grabbed a couple of whiffle balls and started to play a game with Bradley and Joshua. Bradley crushed a ball that almost smoked Big-O at the table. This caught his attention. I noticed him watching the boys as they hit. He got up and said, “Hey CK let me pitch, I am going to get these boys out.” With that, I am off duty; they were are all David’s.

David is a whiffle ball pitching savant, sliders, curveballs, change-up, and knuckleballs. He was throwing them all to Bradley and Joshua and the boys were crushing him. After about an hours of playing whiffle ball, David came back and sat with the adults. He looked and me and said, “Did you see that? Did you see the way Bradley was waiting on the ball and driving it the other way? Did you Joshua using his hand to drive the ball the other way? I’ve been struggling off of lefties this spring, and I need to get back to that.”

I thought to myself. “Here is a guy that just came off a 54 home run year and is looking for ways to get better from children??!!!”
He went on to hit .308 off left-handers that year. Oh yeah, and the World Series that year, too

It has been 12 years since that day, and I have been around a lot of successful people. My definition of success might be a little different than the world’s definition. Wealth doesn’t define success for me. The accomplishment of purpose is how I define success. I am lucky enough to be around many “successful people.” What stands out, is these people never stop learning. They do, they learn, they evolve, and then they go through that cycle again. Failure doesn’t scare them. Failure drives them.

How I tried to apply this to my life:

When I opened my first Planet Fitness, my days were littered with failures. I have never owned, managed, or run anything before. My failures were overwhelming, and it got to the point where the feeling of failure was consuming me. I recounted the experiences I had and pressed on looking for any opportunity to learn. I called the most successful franchisees weekly to pick their brains. I read, and read, and read, and read some more. I was able to turn the business around and have a good exit.