The Scariest Opponent I Ever faced 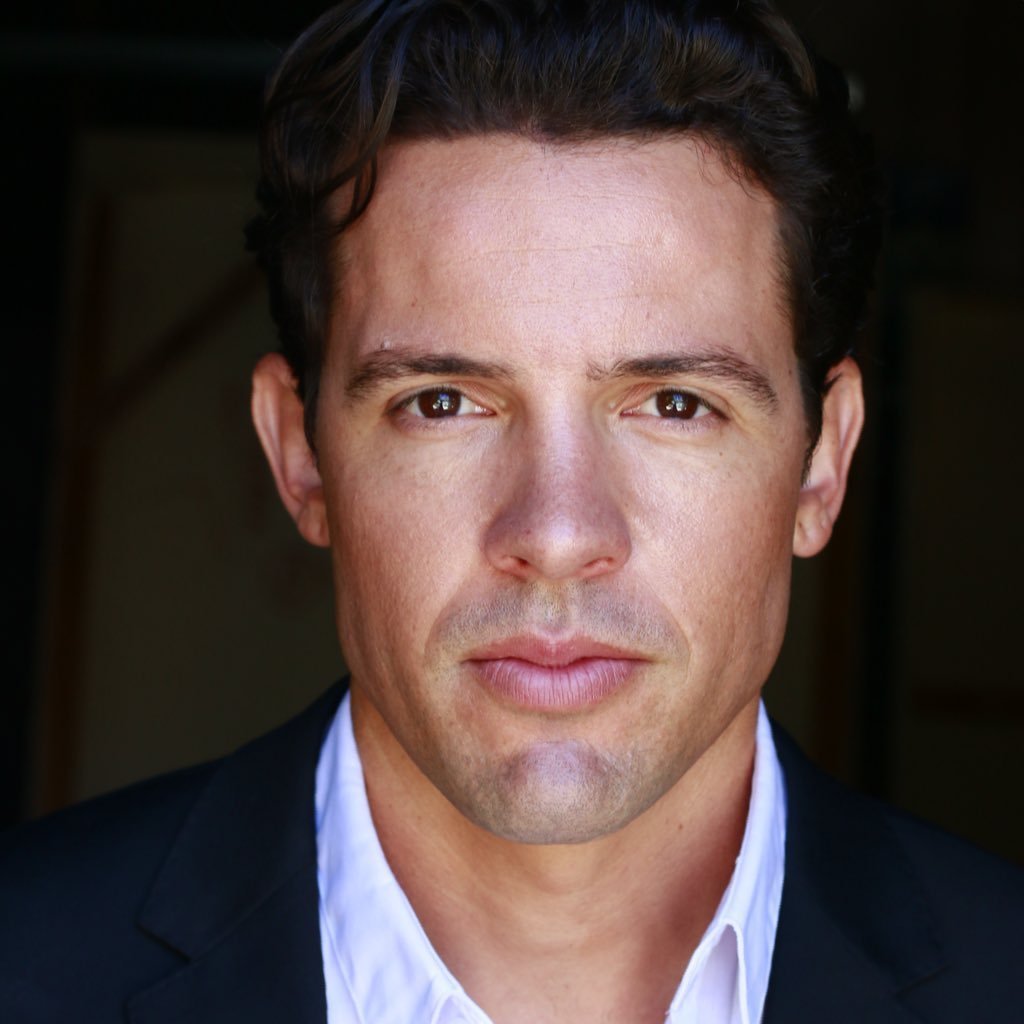 A former professional baseball player in the Tampa Bay Rays organization. Aspiring firefighter, life coach, and motivational speaker. I am using my story, triumphs & failures, fear & courage, vulnerability & honesty, to become my best self while inspiring you to become your best self.

It was a sunny afternoon in April of 2004.
I walked hesitantly up to the plate.
Palms sweaty, knees weak, arms heavy.
My heart felt like it was going to beat right out of my chest.
My mouth was so dry I could barely work up any saliva to spit out into the dirt around home plate.
My opponent? None other than Roy “Doc” Halladay.
Judging by my vital signs, you would think it was opening day in Tropicana Field, sell out crowd, bottom of the ninth, with the winning run on third base.

It was a meaningless game in minor league spring training, on a back field, and Roy Halladay needed to come toss a couple of innings before making HIS opening day start in front of a sold out crowd.
Needles to say, he went on to strike me out on three straight pitches that I had a better shot of hitting if I had just closed my eyes and swung when my little league coach instructed me to swing.
That was one of the most fearful experiences I’ve had in my baseball career: facing a possible Hall Of Famer with nasty stuff who had just won 22 games the previous season.

Fast forward to next season.

This time, it was a beautiful night under the lights, perfect atmosphere for a baseball game.
This time, I wasn’t at the plate for an at-bat, but I was behind the plate on defense.
This time on the mound, not as my foe but as my teammate, was Hideo Nomo.
The Japanese pitcher who took the big leagues by storm when he first arrived.
Yes, this was the twilight of his career but still, it was Hideo Nomo! And he still had a nasty splitter.

The thoughts going through my mind?
“Don’t mess this up! Don’t botch the splitter! Don’t allow a passed ball! Block anything in the dirt! Hit him in the chest when you throw the ball back! Frame anything that’s on the corners!”

The situation?
No, we weren’t at Tropicana Field, it wasn’t opening day, and he wasn’t on the verge of a no-hitter.
I was warming him up in between innings of another meaningless spring training game (albeit this time my first, and only, ever invitation to a big league spring training game) while I was waiting for Toby Hall to come relieve me of my duties.
I saw a total of maybe seven pitches from Nomo, but they were the most nerve-wracking seven pitches of my career. The last thing I wanted to do was botch a pitch or sail one over his head and make him work any harder than he needed to.
Not only was that pressure on me, but my father and grandfather were in the stands and watching my every move… I had to make them proud!

Compared to many superstars throughout the annals of sports history, these two instances seem like crying over spilled milk.
But to my career that never saw a day in the big leagues, these were huge!
However, these two pressure- and fear-packed situations were nothing compared to the fear that coursed through my body on August 2, 2009.
That was the day I got released by the Tampa Bay Rays.
Yes, I went on to play three seasons of independent league baseball, but that day was the beginning of the end, I was just too afraid to accept it and let go.

What was so scary about that day?

All I ever wanted to be since the moment I stepped on a baseball field was a big leaguer.
I would sleep with my baseball glove and my baseball bat by my side.
I loved being out on the field with my teammates, I loved competing, I loved challenging myself and putting my body to the test.
I never made any plans for my future other than having dreams of being on TV, getting that game-winning hit to win a World Series, being an All-Star, even dreams of practicing what my Hall Of Fame induction speech would sound like with my family in attendance.

When I was released, it was pretty much the universe telling me “sorry Christian, your dreams were just that… dreams.”
It was like I had woken up from a dream, a dream that I had been in for six years, and one of the best dreams I had ever had.
I was actually living the dreams that I had as a kid: I was getting paid to play baseball for a living and I was on my way to that World Series, that All-Star game, the Hall Of Fame.
When I woke up, I was all of a sudden thrust back to reality, back to the real world.
The problem was that I was stuck in that dream world for so long, that I forgot it was a dream and mistook it for a reality that was never going to end. I took it for granted.
I never once considered that one day I was going to wake up and that this dream was going to be over.

It was like my dream had become reality, and waking up to my actual reality was a nightmare.
I wasn’t ready for it… is anybody ever ready for a nightmare?!
And this isn’t to say that everything outside my baseball dream world was a nightmare, quite the contrary.
I had an amazing family, great friends and a good life outside of baseball.
The issue was that baseball had become my identity, it had become the only thing I identified with.
I had forgotten that I was a son, a brother, a boyfriend, a friend, a normal human being.
At this point in my dream world, I strictly identified myself as “Christian Lopez: Baseball Player”.
My confidence, self-esteem, identity, self-worth, self-image all revolved around my career and how that went.

Without baseball, who the heck was I?!
Confidence? Gone.
Self-esteem? Gone.
Self-worth? Gone.
Identity? What identity?

On the outside, I maintained a tough demeanor and superficial confidence, thinking to myself “the heck with the Rays! Their loss! They’re gonna feel sorry when someone else picks me up and I make it to the big leagues, just watch!”
But inside, I felt like that five year old lost at Disney World, looking around at a million strange faces, each second ticking away bringing on more fear and more despair and thinking that I was going to be lost forever.

I was lucky enough to have had my dream job for 10 years, I am thankful every day for it.
I am one of the luckiest people on the face of the earth to have been able to collect a paycheck for doing something that I love and would have done for free.
But living that dream comes with a steep price.
One day, you’re going to wake up and it’s going to be over.

Why do you think so many athletes cry when they announce their retirement?

It’s not just because they’re sad, it’s because it’s scary as hell!

That’s all they know, that’s what they eat, breathe and sleep for most of their entire lives.

It’s like hitting the reset button on the Nintendo and having to start all over.

Some are lucky enough to live that dream and wake up peacefully, well-rested and satisfied.
Most though are rudely awakened by a blaring alarm clock, just as they were about to get that game-winning hit, and left feeling groggy for a while after.
I was the latter.

Our lives aren’t solely defined by WHAT we do, but by WHO we are.

Jobs, careers, titles, positions, praise, and awards can all be taken away from us at any time.

Who are we really if/when they are taken away?

Knowing who we are deep down, without attaching ourselves to any of the above, can never be taken away by anything or anyone but ourselves.

Baseball will always be a part of me, but not the whole part.

I gave it so much of me, but I still have so much more to give.

I’m so much more than a former professional athlete.