I remember waking up on a Saturday summer morning.

“Hmmm, where is everybody?”

My mom and sister were not home, and I heard the grain auger going outside.

“Argh, Dad is cleaning out the grainery, and the last thing I want to do this morning is shovel barley,” I thought. 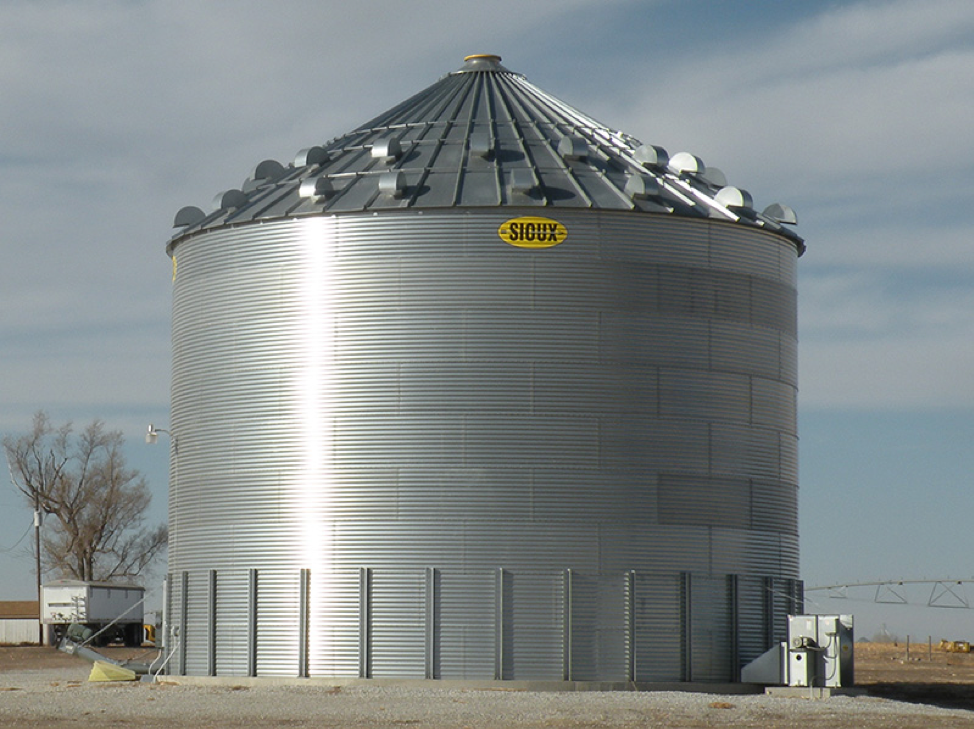 I decided to “slow-roll” my breakfast.

I poured my cereal and opened the Winnipeg Free Press Sports page.  As usual, not much happened in the summer if the Bombers didn’t play.  I needed to have the paper out just in case my mom came home and yelled at me for not helping my dad. “WHAT ARE YOU TALKING ABOUT? I WILL GO OUT  AFTER I FINISH READING THE PAPER” was going to be my pre-scripted response.

Ok, now my dad’s got me. I went outside and to ask him about the ad.

As I opened the door, the heat hit me like a sauna. “Boy, I hope he is done shoveling!,” I thought. “It sucks in the grainery when it’s this hot out; dusty, itchy and stuffy.” 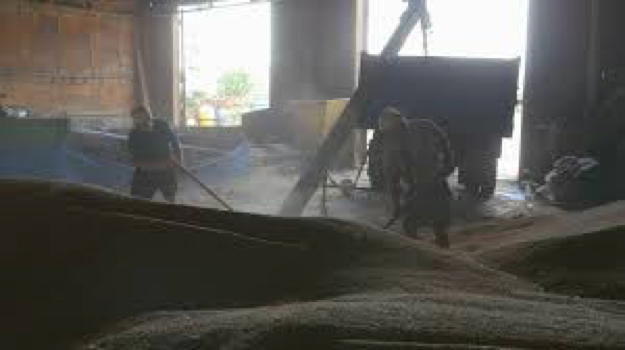 (Not my dad, Just a random picture)

He looked up from shoveling the grain. I climbed into the grainery and asked him about the ad he so cleverly left for me. He asked me if I wanted to go.

So much for slow rolling my breakfast. Now, I can’t sneak out of the grainery, so I might as well start shoveling.

Next Saturday, I went to my first major league tryout camp.  We drove to Transcona Field and registered. About 100 hopefuls were trying out that day. After I registered, they lined us up in the outfield grass for a 60-yard dash. After that, they called us in.

“We are going to call some numbers. If you hear your number, please proceed to the infield. If not, your day is over. Thank you for coming, ” the coaches said.

They ended up calling about 25 numbers. One of which was mine.

I went to the infield. The coaches hit fly balls, and the players were instructed to throw to third base. After the outfielders threw, the coaches hit balls to deep shortstop, and I threw about four balls across the field. It wasn’t anything lengthy. After these drills, they cut it down again.

Now, there were eight guys left. And, I was, again, among the eight. We stayed to hit live pitching. This was nerve-racking, because the guys I had to face at bat threw harder than anyone I had ever seen. After a few pitches, the day was over. Just like that.

Same thing, just a different park. I decided to go, and we was put through the same drills as the first time around. To this day, I am still amazed they could cut down the numbers so quickly. They went from 100 guys to eight guys in two and a half hours. They clearly knew what they were looking for.

For the second time, I made it to the final stage.

One of the scouts was from the Minnesota Twins, Howard Norsetter. He was impressed enough with one of the players in camp to show up to a Elmwood Giants game that night. This was the team I was the starting shortstop for. I had a good game that night; I hit two balls off the wall. After the game, Howard walked in my direction. He looked right passed me and introduced himself to Robbie Giesbrecht, who was also at the tryout that morning. He signed Robbie the next day. And, a couple weeks later, Robbie started his professional baseball career. Another round of try outs under my belt.

I was playing baseball for the NBI (National Baseball Institute) in Canada, and we were on our spring trip. On our way home, we stopped to play in Tacoma, Washington. I had another good night on the field. After the game, some guy comes up and introduces himself to me.

“Hi, I am Howard Norsetter from the Minnesota Twins. I enjoy watching how hard you play,” he said.

“Thank you, Mr. Norsetter.  Where you in Winnipeg a couple of years ago?,” I asked him.

“That’s where I have seen you before. I was at that MLB camp,” I said.

“You must be mistaken. I have never seen you play before,” he answered.

“Yes you have. You came to my game in Elmwood, and signed Rob Giesbrecht that night,” I reminded him.

“You are right. But, I am sure  I didn’t see you play. When I get back to the hotel tonight, I am going to check that out. I have a question for you though: Why do you always run longer sprints than your teammates when you are warming up?,” he asked me.

During our warm ups, we would all line up on the foul line. The coach would tell us to go. We would sprint 90 feet, then break, but I would always run a little longer, because I wanted to win. Other players would catch on to this competition, and they would run longer at times, too. But that didn’t stop me. If they ran a little bit past the 90 feet, I would run even farther. At times, our 30 yard warm up would turn out to be 200 yards. I knew the person racing against me would eventually quit, and I would win.

“I don’t know,” I finally answered. “It is just something that I do.”

The next day, Howie showed up early to the ballpark for our game.

“You were right. I did see you play three years ago, and you have improved quite a lot,” he told me.

And, that was all he took. On June 3rd, 1994, I received a call from Howard that changed my life.

“Hello this is Howard Norsetter. Congratulations, you have been drafted by the Minnesota Twins in the 26th round,” he said.

“Howie, tell me about when you saw me,” I asked him referring to the Washington game.

“You weren’t that good, but I saw a lot of raw potential in you,” he told me.

“I put your name in the draft, because you improved so much. You didn’t quit when you were running. You always ran until you won. I was hoping you would continue on that trajectory,” he said.

If you want to play at a higher level, you have to be in the right place at the time, AND the right person has to see you doing it. Never take anything for granted. You can never let your guard down, because you never know who is watching.

Control what you can: effort, attitude, and actions are key. Hire for attitude, because you can train the person to handle the skills. You can’t teach the intangibles.